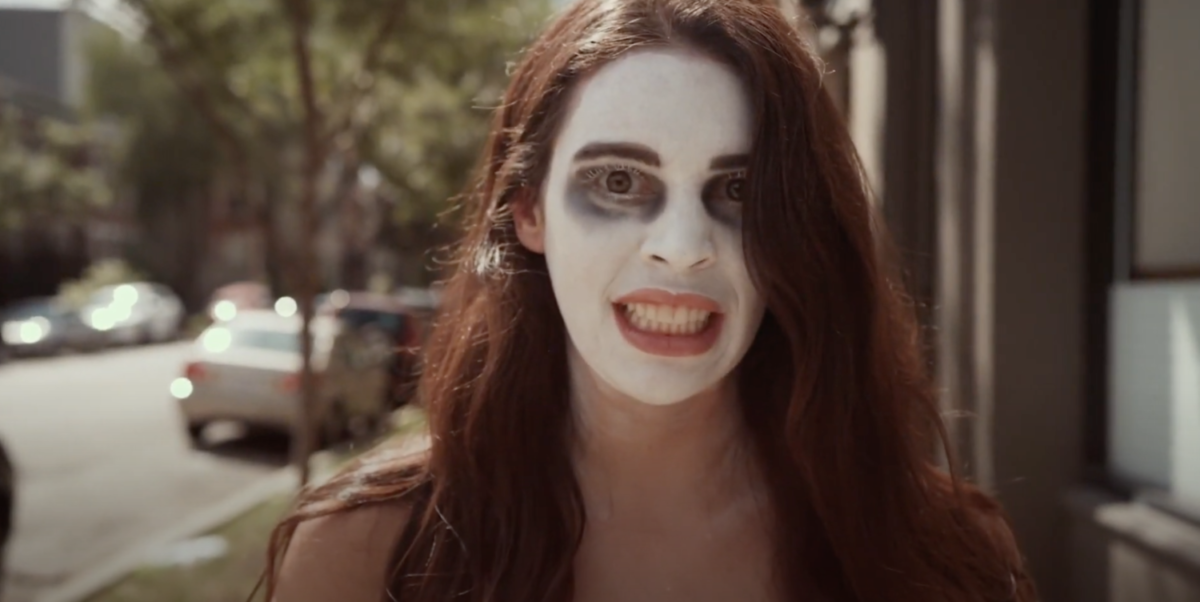 Ghosting someone is just our generation’s social anxiety peaking. Somewhere along the way, we became scared of any form of confrontation. Instead of telling someone we are not interested in them, we decided that we would just stop all forms of communication with them. What is wrong with us? We are also the generation that is too scared to knock on someone’s door when we get to their house. We just text “I’m outside” or “Here.”

We have never been more connected as a species, yet we are disconnected from each other. We don’t like to be in any awkward situations, so we avoid them at all costs. Is it uncomfortable? Sure, but at the end of the day, it is part of the human experience. Ghosting is the culmination of us avoiding awkwardness.

Can we all be adults and tell people that we are not interested in them? It can feel mean or rude to let them know you no longer want anything to do with them (but just vanishing on someone is way ruder.) This is coming from someone who has both been ghosted and has done the ghosting (not my proudest moment.) What’s a 5-minute conversation to you? Cause I can tell you right now, a short well-composed text telling the person that it isn’t anything personal, but it just isn’t going to work, will make them feel not as bad.

Think about how you would feel if someone you liked just disappeared out the face of the world. They randomly stopped communicating with you and avoided you at all cost, and you have no idea why. That would make the sanest person question themselves. So here is the one rule when it comes to ghosting. Are you ready?

DON’T DO IT! HAVE SOME COMMON DECENCY.

Cool, now that that’s been covered, let’s talk about what happens when you get ghosted.

If someone ghosts you, then they are doing you a favor. They decided to show you their true colors enough before you got too emotionally invested. Ghosting is just a sign that they are not ready or willing to sit down and have mature conversations. Could you imagine being with someone incapable of telling you if something is bothering them? That sounds like a recipe for resentment.

You should be able to look over at your significant other or friend and hold them accountable for whatever they are doing. And if you can’t do that, then there might be an issue. My college roommates and I used to call each other out all the time. Otherwise, who else is going to pull me aside and tell me, “Jose, you’ve been acting really dumb. Better shape up.” I need to hear that every once in a while; everyone does.

People who ghost others are incapable of that sort of caring love. Tough love takes backbone. It takes maturity and a willingness to wade through the awkwardness to keep someone you care about accountable. So if you got ghosted, you got lucky because you don’t want someone capable of that in your life. It will still sting a bit but better to be stung earlier on than later.

Ghosting sucks. It shows who you are as a person while also damaging another person. Are you so afraid of being a little uncomfortable that you run away from the situation? That just makes you a coward. No one wants to be with someone who can’t take responsibility for their actions. Is ghosting the easy thing to do? Yeah, but it shows your lack of character and integrity.

Getting ghosted sucks too. Just remember that getting ghosted isn’t your fault. It doesn’t mean you are any less just means that person has no respect for you or themselves.

So let’s all do the adult thing and communicate with each other. It can be hard and uncomfortable but that’s adulthood for you.

And if you want to read more on dealing with confrontation, read our blog here.