What Fulfills You: An Interview with Premi Sterlin 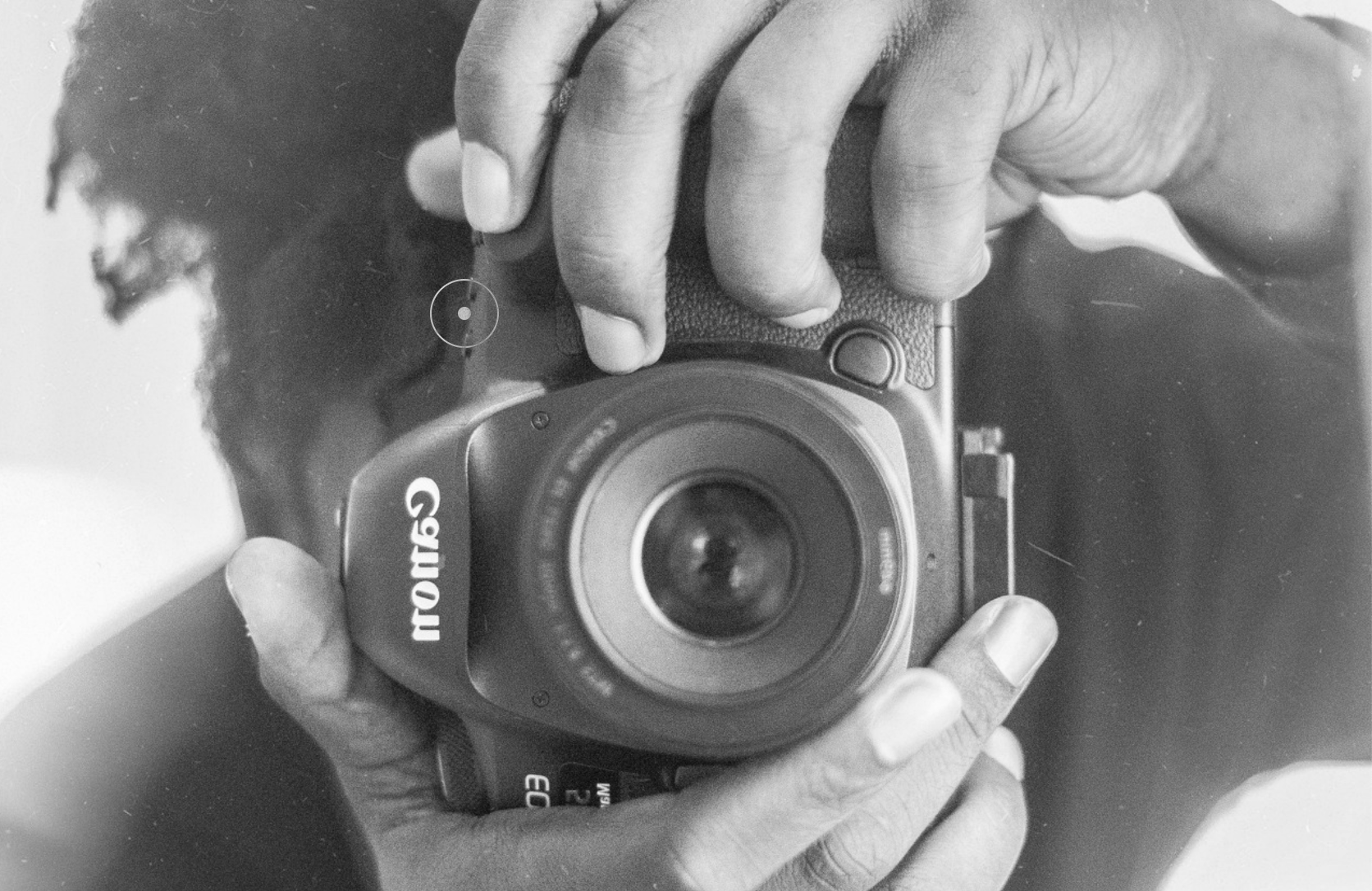 What Fulfills You: An Interview with Premi Sterlin

Most of us hear that to succeed we need to go to college. And while that may be true for many of us, school isn’t for everyone, or at least traditional school isn’t. There are a few people in my life that school just wasn’t for them, but that didn’t stop them from having jobs or careers. No, this isn’t me saying that you should drop out of school and chase your dreams. Just ask yourself if the road you are taking now is the right one. (For example: Should you be attending a 4-year college, or should you be in technical school instead?)

If I’m completely honest, I’m someone who needed school. I hate hard work. If you put me in charge of something, I will find the laziest way to accomplish the task. I’m also a huge procrastinator. (I get it from my mom). But what does any of this have to do with my interview with Premi Sterlin? Simple, he is built different. He is the opposite of me. But everyone has to start somewhere.

Background info: I’ve known Premi for a long time. He is three years older than me, and we went to many of the same schools starting back from when I was in elementary school. We were never close, but he was always there in the periphery.

We all probably played with garage band as kids. You could sit down and put a song together on your computer. That’s how Premi got a start in making music. It went from a cool little app thing that he would goof off on and turned into a full-blown passion. What 14 year old has the equipment to make music?

He started with some random USB microphone he bought at a garage sale. You gotta use what you have and build up to more as you get better. He dropped out of high school to pursue music.

This goes back to him being built differently. How many people do you know can drop out of high school, work towards their dreams and goals, and make it out the other side successful? I am not one of those people. I’m not driven enough to forge my own path like that. But some people just aren’t built for school, and some of us are. (Kids, stay in school.)

So what separates Premi and others like him apart? He has a hard-working, hustling mentality. When I’m home on a Saturday being lazy, maybe reading a book, Premi would be out taking photographs as practice. My social anxiety wouldn’t let me ask random people to let me take a picture of them. But he would DM people and ask if he could photograph them or an event they are throwing. And for a while, he did it for free. He was learning a new craft.

During my time talking with Premi, I asked him what his number one tip to himself would have been, and he responded, “Learn something new everyday.” So he learned how to make music – how to mix sounds so they actually sound nice when it plays. And he learned more along the way. He learned them all by necessity. Why pay someone to do something that you can learn how to do?

Like I said before, not everyone is built for school, but that shouldn’t stop you from learning, especially in this day and age where every piece of information is accessible from your pocket. Premi learned how to do all of the things necessary to finish whatever creative project he was working on at the time. He used Youtube.

He learned about photography and eventually graphic design from Youtube. He got an Arts degree without the debt. But it’s because he didn’t waste his time. Instead of just sitting around, he actively looked for things to do and ways to learn. I would have just used that time to watch movies. Premi is the guy who looks to grow every day and applies that growth to his hustle.

I don’t know about any of you, but I have impostor syndrome. I think about my writing and how it doesn’t feel good enough, and I’m left with a feeling of not belonging. So I asked Premi if he ever felt impostor syndrome, especially since most of his work is freelance. He said, “No, not really.” And the more we spoke about it, the more I realized the perspectives we had were different.

My biggest thing when it comes to freelance work is I never know what to charge. It’s essentially asking myself how much am I worth as a writer? That’s the sort of existential dread that I try to avoid. So when I asked Premi how he learned what to charge, he broke it down.

It was that simple. And now he runs a media production company, all from things he learned through the internet.

To Wrap it Up

There are people out in the world who know how to work hard and how to hustle. They are the kind of people who will turn $5 into $10. I’m the type of person to buy fries and McChicken with that $5.

And I’m not saying that you should drop out of school and chase your dreams, but you should start asking yourself what makes you fulfilled. Premi found what fulfilled him. He found the thing that he loved doing, and he got to work. He had his ups and downs like any of us, but he eventually got to where he wanted to go, and he is still looking to grow even more. He invested his time into music production, videography, photography, and graphic design because he kept trying to learn something new every day, and he turned that into a job.

My mom always used to say that anything in life worth having isn’t easy, and I think Premi is a great example of that. He didn’t waste his time. He found his passion and started to learn the ins and outs of it and never stopped.

If you want to check out his work visit premisterlin.com and if you want to follow one of the funniest people on Twitter check him out here.

What is something you’re passionate about?