Beginner’s Guide to Anime: What You Need to Know 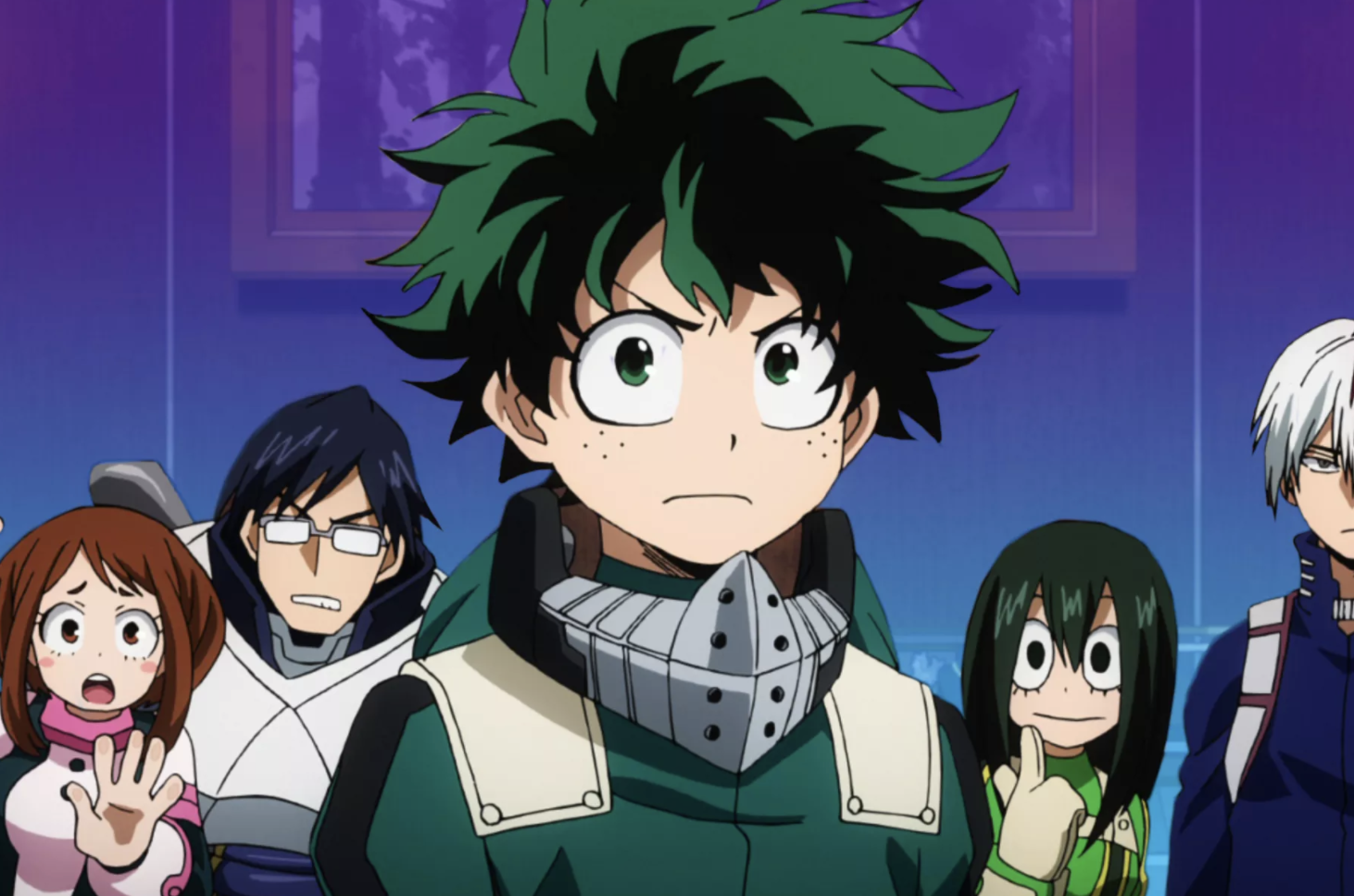 Beginner’s Guide to Anime: What You Need to Know

This is a dream come true. Had you told me while I was in college that someday in the future, I would be using my degree to write about anime, one of the things I love most in the world, I would have told you that you were lying. There is just something about anime, and animation in a broader sense, that I love. Most fictional worlds you read about don’t translate very well into live-action. I think Eragon, the Inheritance Cycle, would have made a better animated show than a live-action movie.

There’s a reason a lot of us watched cartoons as kids. We got to escape into some of the craziest worlds imaginable and watch an adventure unfold before our eyes. But who said we had to stop?

I get it. You don’t want to watch shows like Arthur or Dragon Tales anymore for the same reason we don’t watch anything on the Disney Channel anymore; we’ve outgrown those stories. But what if animation as a medium grew alongside us? What if the stories that were being animated weren’t about Big Red Dogs named Clifford but dealt with more adult topics like war, love, and morality all wrapped up in crazy and sometimes colorful animated worlds?

It’s those Japanese cartoons that have grown adults weeping when a character dies or gets heartbroken. It’s the thing that the cool Gen X-ers and Older Millennials got bullied in middle and high school for watching. Anime is the best medium for storytelling.

Okay, but seriously, anime is Japanese animation derived from Manga (Japanese comic books) and ranges across all sorts of genres. Most popular apps have genre names that you are familiar with, like comedy, action, or historical, but there are also some anime specific ones.

This is what most people think of when they hear the word anime. This entails shows like Dragonball Z, Naruto, One Piece, and Bleach. (Can you see what era of anime I grew up in?). The thing with Shonen is that it’s more of a demographic targeted for boys and less of genre. It covers a range of subgenres: fantasy, sci-fi, sports, and thrillers can be under Shonen. Shonen is usually focused around a main hero, a few of his/her friends, fighting, action, and a lot of adventure.

This is like Shonen but is targeted for young girls. It digs deeper into interpersonal relationships and romance, but that doesn’t mean there isn’t a lack of action or adventure. The biggest show that is usually classified as Shoujo is Sailor Moon.

This genre is exactly how it sounds. Think of it as a peek into the life of a random person. The highs and lows of the mundane, the everyday drama that comes with living. Slice of life anime are more character-driven than plot-driven. The goal is to get you invested in the life and story of the characters. Some of the most notable slice of life animes are Your Lie in April and Violet Evergarden.

Ever wished you were whisked away to your favorite fictional world? Maybe go to Hogwarts or stay in a cabin at Camp Half-Blood? Well, that’s what Isekai is. You follow the story of someone who magically ends up in another world and goes on some crazy adventure. Sometimes they are transported to a world they know, or sometimes they get to bring technology along with them. An example of Isekai that isn’t an anime would be Spy Kids 3-D: Game Over. If this sounds like something you would like, then you should give No Game No Life or Re: Zero a try.

Seinen is like Shonen but more adult. If Shonen was a Marvel movie, then Seinen is like Deadpool. This genre usually touches on darker and gritty topics while also being more graphic. If Shonen is about saving the day, then Seinen is about the stories of those who failed to do so. Usually encompassing psychological thrillers, crime, and some dark takes on sci-fi and fantasy, there are a few comedies. This genre has some absolute bangers on its list of must-watch: Attack on Titan, Psycho-Pass, Death Note, Cowboy Bebop, and One Punch Man.

It is probably the most recognizable genre out of the bunch, Mecha anime have robots in it, plain and simple. There are two subcategories in mecha anime: mega robots and normal robots. The former has really big friggin robots in it. Think “Megazord” from Power Rangers, whereas the latter has robots that seem more realistic. This genre has some iconic shows like Code Geass, Neon Genesis Evangelion, and any Gundam series.

Outside of just being animated, the biggest turnoff with anime for some is that it is in a completely different language. The irony that I enjoy anime but don’t like foreign films is not lost on me, but the nice thing about anime is that some of the big popular ones are dubbed.

This is anime in its original form. Japanese is spoken, and you read the English subtitles as you watch. Hence the word “Sub.”

Dub is just a shorthand way of saying the show was translated. So, instead of reading subtitles, the show is now in English. In the anime community, there is a huge divide between people who watch sub or dub. “People who watch dub aren’t really getting the full experience.” Blah Blah Blah. Who cares? There are some great dub animes out there, and anyone who gives you crap for watching dub is just a gate-keeping crybaby.

Look, I know some people are abjectly opposed to the idea of watching anything that is animated. To them, it seems childish, but so was Harry Potter or Percy Jackson or any other sort of young adult fiction, book or show. But like any other form of storytelling, you need to be a little open-minded and patient.

Not every book you pick up is going to be something you enjoy, same with tv shows or movies. We all have different tastes. So don’t write off anime quite yet. And no, you don’t have to start wearing anime costumes or own anything related to anime to enjoy it. I know that fandoms can seem kinda cringe or crazy, but there are plenty of silent watchers out there.

So take the time to find a genre you like, look up a few shows you think you might be into and give them a shot. What do you have to lose?

Since you’re learning so much about anime, keep going. Check out our Ranking Studio Ghibli Movies or our Shonen Anime Recommendations.