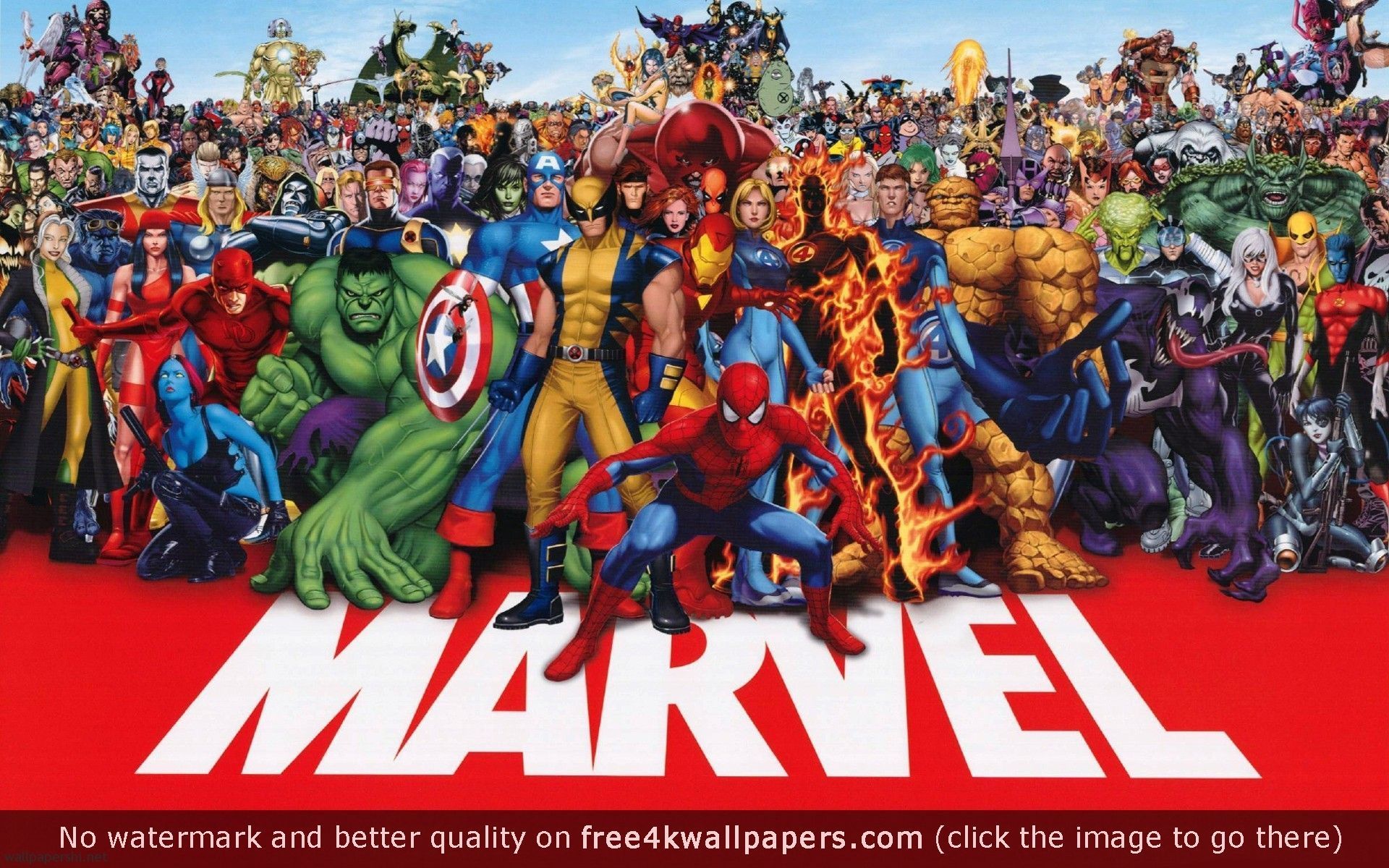 So far this year, we have been blessed with WandaVision and The Falcon and Winter Soldier series on Disney+. Experiencing Wanda’s grief at the loss of Vision as her powers spiral the viewers into utter controlled chaos was wild. It was something from Marvel that we hadn’t seen them do before, and it was terrific.

Falcon and Winter Soldier (FAWS) was just as good. Marvel tackled some heavy but relevant topics such as police brutality and racism in America. I can go on about these shows, but this isn’t the time or place. I will say that this is the turning point for Marvel as a franchise. We have a new Captain America. We saw Bucky act heroically for the first time. And we were properly introduced to the Scarlet Witch. All this to say, I CANNOT WAIT FOR WHAT’S NEXT.

Loki is the next thing that Marvel is releasing this year. But wait, didn’t Loki? Yes, and no. It’s a comic book movie, so they figured out a way to bring back a character we loved, but he’s not quite the same character that we fell for over the years. This Loki is the one from the past, right after the first Avengers movie. This show is going to be about time travel or fixing the timeline that got all messed. I’m not entirely sure what is going on, but it has Tom Hiddleston playing our favorite trickster. Here’s the trailer.

This animated miniseries will explore the “What ifs” of the Marvel Universe. The first episode will cover the story of What if Peggy Carter got the super-soldier serum instead of Steve Rogers. This seems like a fun show that panders to the curious fan base asking the what-if questions.

Both shows don’t have a release date, but we know that they are coming out towards the end of this year. We don’t know much about the shows outside of castings but keep them on your radar. Hopefully, we get trailers sooner rather than later.

Movies Coming Out This Year

I can’t wait to see this movie. I remember when Marvel first announced this movie, I wasn’t too thrilled. It seemed that up until the last few Avengers movies that Natasha was a fill-in character. But they upped her character development in Infinity War and Endgame. I started to care about her character. Even though she and Bruce and that weird love interest thing never got resolved. But in those years after the snap, she is what held the Avengers together. She was their glue. And for her to die the way she did in Endgame pissed me off. So I am so excited to see a movie based around Natasha. Here’s the trailer.

Shang-Chi and the Legend of the Ten Rings (September 3rd)

This movie is going to be what Netflix’s Iron Fist should have been. Especially after the release of Mortal Kombat, I am ready for some more Kung-Fu films. A child raised to be an assassin by his father. Shang-Chi is a master of martial arts, but he left that world behind to live a normal life but is soon dragged back into his past. And that’s about everything I know about this movie. I love Kung-Fu movies. I watched Bruce Lee with my dad, so to say I’m excited to see what Marvel does with the Kung-Fu genre is an understatement. Here’s the trailer.

Marvel is branching out with the stories they want to tell, and I am all for it. Eternals will revolve the Eternals, an immortal race of aliens created by the Celestials, who have been secretly living on Earth. We still don’t have specifics on the story, but it’s something we haven’t seen from Marvel yet.

We can argue that Spider-Man trilogy is the best and the worst, but I’m not going to do that here. Anytime I get to see one of my favorite superheroes swinging through the streets of New York is a time I will always be happy. It doesn’t matter to me what actor is behind the mask. We don’t know much about the actual story, but we know that Spider-Man’s secret identity is no longer a secret to the world, so it will most likely center around that somehow. We also know that Alfred Molina, the actor who played Doc Ock in Tobey Maguire’s Spider-Man 2 film, is in this new movie. There is speculation that Tobey Maguire and Andrew Garfield are also in this movie, but that has yet to be confirmed. Whatever storm Marvel is cooking up in this movie is sure to be the best 3rd movie of any Spider-Man trilogy. Not that the bar is too high with that.

Since Iron Man first came to theaters in 2008 until Endgame in 2019, Marvel has been pumping out the best comic book movies ever. There have been a few rocky ones mixed in there. (I’m looking at you, Thor and Thor: The Dark World) But at this point, Marvel has my trust. They know what they are doing, and whatever they put out will be a must-watch for me. That’s not a hot take of any kind but for anyone who has been living under a rock the last ten years. Please watch all of the Marvel movies so that you can experience Phase 4 in theaters with the rest of us. You won’t regret it.

And if you aren’t one for superhero movies, here review of our movie of the month: Knives Out.